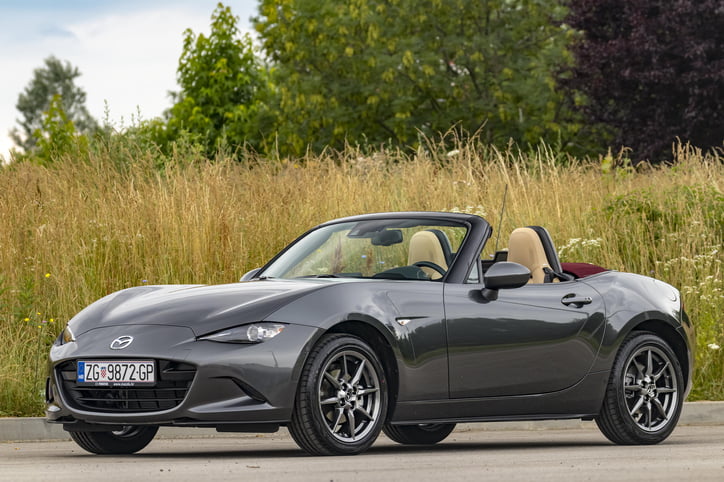 The Next Wave of Collector Cars

Do you ever wish you had a working crystal ball? If you could see decades into the future, you’d know exactly which stocks to invest in, who was going to win that big game and, of course, which cars are destined to become classics.

Unfortunately, there’s not a completely accurate way to predict which of today’s vehicles will become the next collector cars. But taking a look at modern collector cars tells us that a number of variables influence which autos become new collector cars — from good looks to low production numbers, high demand to unique performance features.

Here are five cars that we suspect may be the new classic cars in decades to come.

The M-series has been around for a few decades now, but if you’re lucky enough to have an E30-chassis M3, you may want to hold onto it. Sold in North America from 1988 to 1991, this touring car offers aerodynamic design, a high revving engine, better braking and performance handling.

If you’re in the market for a new M-3, enjoy the manual transmission and choice of three power levels. If you’re dreaming of zero to 60 in 3.8 seconds, look for the competition model.

After just five years, Cadillac has (seemingly) stopped production of the CT6-V. That means the 2019-2020 Blackwing is set up to become one of the new collector cars, given its relative scarcity.

It’s thought that there are about 1,500 of these 4.2-liter turbo V-8s out there. While some are for sale, the lack of inventory likely means that this model will retain much of its value in the future.

Mid-engine Corvettes have been a dream since the 1950s; when engines finally moved back almost five decades later in 2005, the GM bankruptcy put a stop to any progress. But in 2020, the Corvette Stingray C8 finally made the dream a reality.

However, thanks to worker strikes and the COVID-19 pandemic, fewer models are expected to be manufactured. While the C8 may not be truly rare, it’s not likely to be common, either. That’s why we think it has a chance of joining the list of modern collector cars.

While the 2020 Jeep Gladiator Rubicon will definitely be mass-produced, it’s (likely) bound to be a classic. Both rugged and practical, this live-axel truck meshed with a rock crawler ticks all the off-roading and hauling boxes at once.

Plus, this blend of practicality and capability simply looks good. Of course, modifications will be commonplace. That means the original models may be the most valuable as collector cars in the future.

Early Mazda Miatas made our list of potential next collector cars thanks to their simplicity, great handling and steering, and six-speed manual transmission. While there may be quite a few still on the road, the original — released in 1990 — really blazed the way for many other small, affordable convertibles.

Plus, these peppy little cars are proven winners in rallies, autocross and on the racetrack. Collectors know to keep their eyes on the limited- and special-editions Mazda releases every year, such as the 1991 British Racing edition (green with tan leather), 1993 Limited (black with red leather), and the 1994 R, with upgraded suspension.

While we can’t say for sure which cars of today will be the new collector cars of tomorrow, we can look to the past to get some hints. These five cars have a good chance of remaining valuable and desirable in the years to come.

END_OF_DOCUMENT_TOKEN_TO_BE_REPLACED 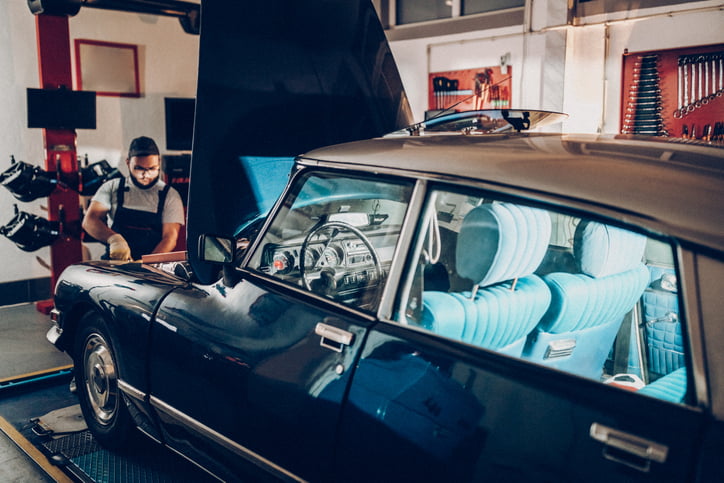