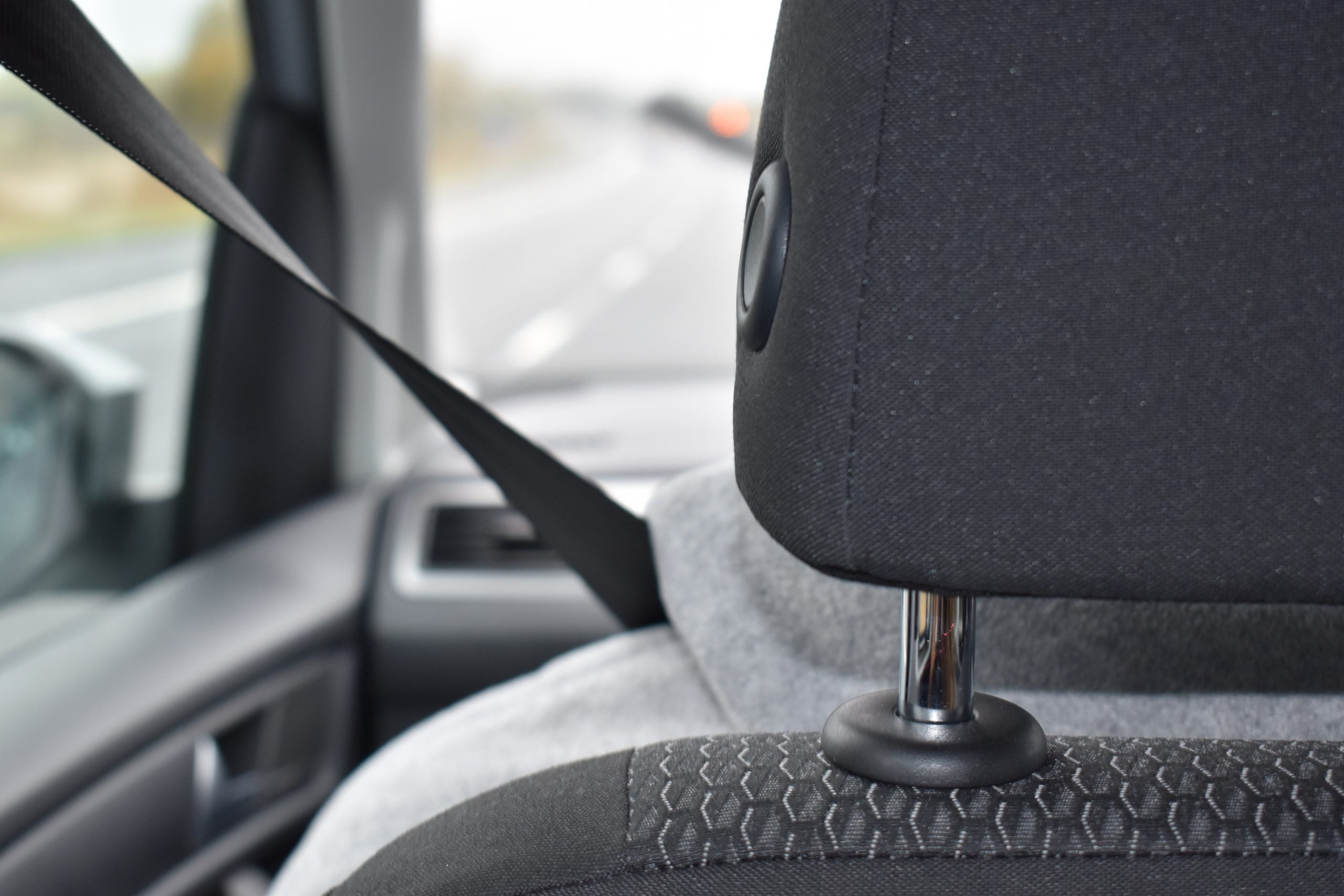 Do I Need Seat Belts in My Classic Car?

Back in 1963, thanks to the introduction of the seat belt in North America, “buckle up!” became synonymous with getting into cars and driving off. As of 1966, Lyndon B. Johnson’s Highway Safety Act made the seat belt mandatory for manufacturers and ultimately, “buckling up” became law for drivers and later, passengers as well.

Although this Act impacted the United States, the imported cars and their standards flowed into the current Canadian standards. The first province to require their mandatory use was Ontario, on January 1, 1976. Now, fast-forward to present day, and all provinces have strict primary seat belt laws. Meaning, that you will get pulled over and fined for not wearing one.

So, this raises the questions, “If my car was made before the 1960s, am I obliged to install seat belts to make it compliant with the road safety laws of today?”.

Technically, the answer is no. More precisely though, the questions should instead be, “What were the standards (laws) in place at the time of the car’s manufacturing?”.

This is the question that should be answered in order to understand if you’re classic car legally requires seat belts or not.

So, if for example, you have a car from 1944 that was manufactured at a time where the standards didn’t require seat belts, you’re in the clear.

The next question is, “What if I want to install seat belts in my classic car?”

Depending on the way in which the classic was manufactured, you may not be able to have an effective anchoring point in the vehicle enabling you to install the seat belt in the traditional sense.

For example, some classic cars have wood flooring, which would be useless at protecting you during an impact. Irrespective of the type of material your floor or shoulder panel is made out of, there are always ways to render the vehicle safer.

We suggest you seek out a classic car professional that may guide you in how to effectively modify your classic car to protect yourself and your passengers.

Have you installed seat belts in your classic car? What was your experience like? We’d love to hear about it!

Few things in life are more rewarding than pouring your blood, sweat, and tears into a collector car restoration project. When the work is complete, being able to fire up that engine and see a classic car run like new is nothing short of incredible. Still, you...

END_OF_DOCUMENT_TOKEN_TO_BE_REPLACED 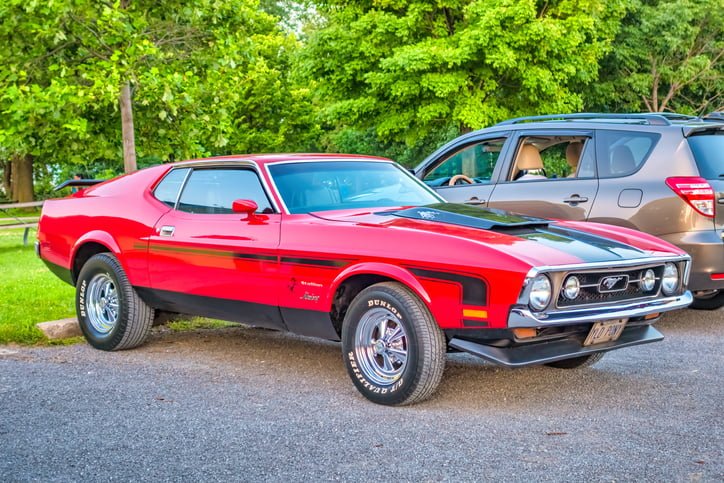 When the time comes to sell your collector car, you want to get the highest possible price. After all, you've spent time, money and effort working on and improving your classic car. Of course, you also want your car to sell quickly, with a minimum amount of hassle....

END_OF_DOCUMENT_TOKEN_TO_BE_REPLACED

No one really knew it at the time, but the 1966 Subaru 1000 brought the brand’s winning formula to life. This car was the first in its line to have a front-wheel drive setup, boxer engine, and room for four. The only thing that’s missing is their...