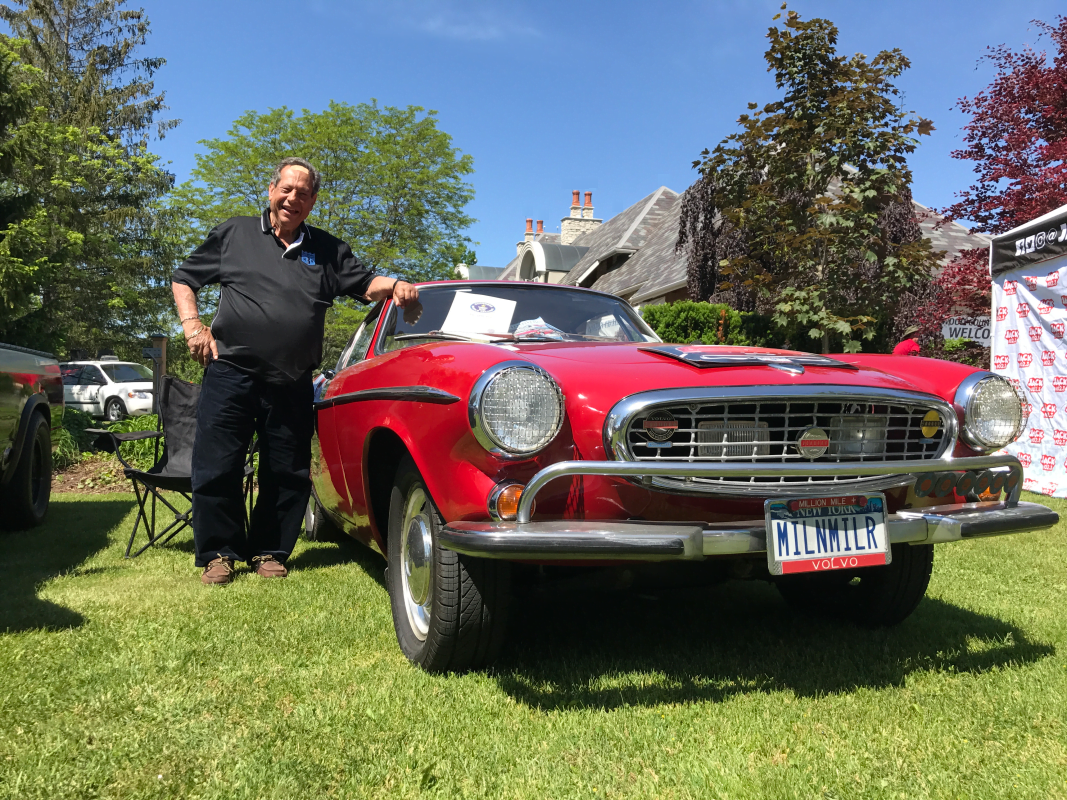 Editor’s Note: This post was originally published in June 2017 and has been updated for accuracy on two accounts: 1) Irv Gordon’s sudden passing in November 2018 and 2) Steve Plunkett having retired the Fleetwood Country Cruize-In.

It was a pleasure to attend the Fleetwood Country Cruize-In at Steve Plunkett’s estate in London, Ontario, and the 2017 show was no different. As expected, there were classic collectors left, right and center, all with stories to tell. However, one story stuck out after having the pleasure of running into a gentleman named Irvin Gordon.

Irv was from Long Island, New York, and he’s known around the globe for setting the Guinness World Record for the highest non-commercial vehicle mileage. Brace yourself, because he passed 3.3 million miles on his 1966 Volvo P-1800S. That is approximately 5.3 million kilometres!

Just so you know how incredible of an achievement this mileage is, a trip to the moon is only 238,855 miles. Think about that for a second – that’s a lot of interstellar round trips! It definitely explained why he had been his only competition for the past 20 years as no one would dare try and challenge that incredible record.

As we talked, he mentioned that he was 26 years old when he bought the new Volvo for exactly $4,150. At the time, that price tag was equal to his annual salary as a science teacher.

When finally asked how he managed to reach that astonishing number of miles, he said that he drove his car almost every day – even during the winters! But Irv did confess that it hadn’t been entirely easy – he had been in a few incidents over the years. The one that sticks out the most to him was when he had pulled into a rest area to catch a good night’s sleep while on the road. He had only been parked for a few minutes when a tractor trailer hit him, hooked onto his front bumper and started to pull him with it. As he was being driven off with his front bumper stuck in a massive tractor trailer, fortunately for him, the trailer hit a bump which detached the car from it. Hold your breath because when this happened, Irv’s Volvo was exactly 12 inches away from a 30 ft drop into a ravine.

At the time, the car was just about to hit the 1 million mile mark. But what makes this even more memorable for Irv was that the tractor trailer driver was completely unaware of the collision in the first place. No wonder this memory sticks out in his mind; it seems like a scene straight out of a movie!

And following this thought, when Irv did cross that 1 million mile mark, he was gifted a beautiful 1987 Volvo 780. Irv managed to put 475,000 miles on it before selling it off. Apparently the car is still on the road today. Subsequently, when Irv’s car crossed the 2 million miles mark, he was given a Volvo C70, one of only 60 made with a manual transmission. He has even been in numerous Volvo’s commercials. The most recent one involved him driving his Volvo in Alaska while a helicopter followed him around to fully capture the drive that would cross the 3 million mile mark.

As of that day, Irv had driven his car through 5 countries – twice, all thanks to the generosity of Castrol Motor Oil. I guess holding a Guinness World Record does come with its own perks.

One of the last questions asked to Irv was how he kept himself motivated. After all, he had been driving the same car for decades. Irv explained that the key is to maintain his record is to genuinely enjoy driving. Whether these are everyday drives around his town or amazing trips on the U.S. Route 66 (aka Will Rogers Highway), Irv just likes to keep driving. Sure, there are days when there is a need for an immediate repair of brakes and exhausts, but that’s just a part and parcel of being a car owner. For him, maintaining his record was really that simple.

How inspiring is that? And how inspiring was the late Irv Gordon? We’re still heartbroken after having learned about his sudden passing in China. It was a pleasure to get to know him. 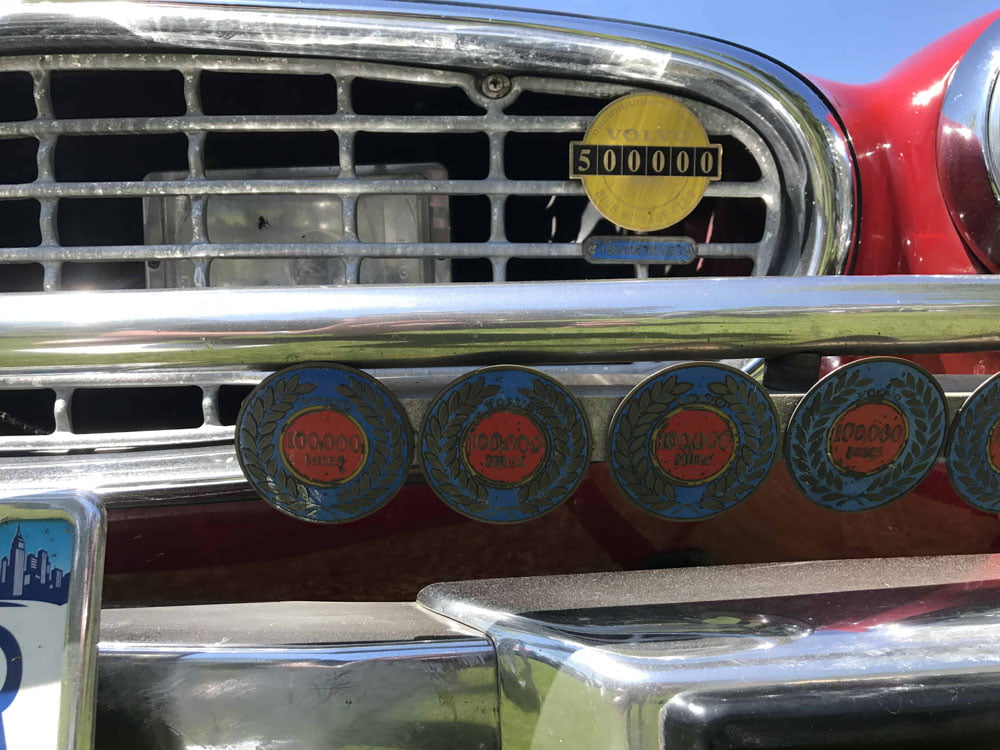 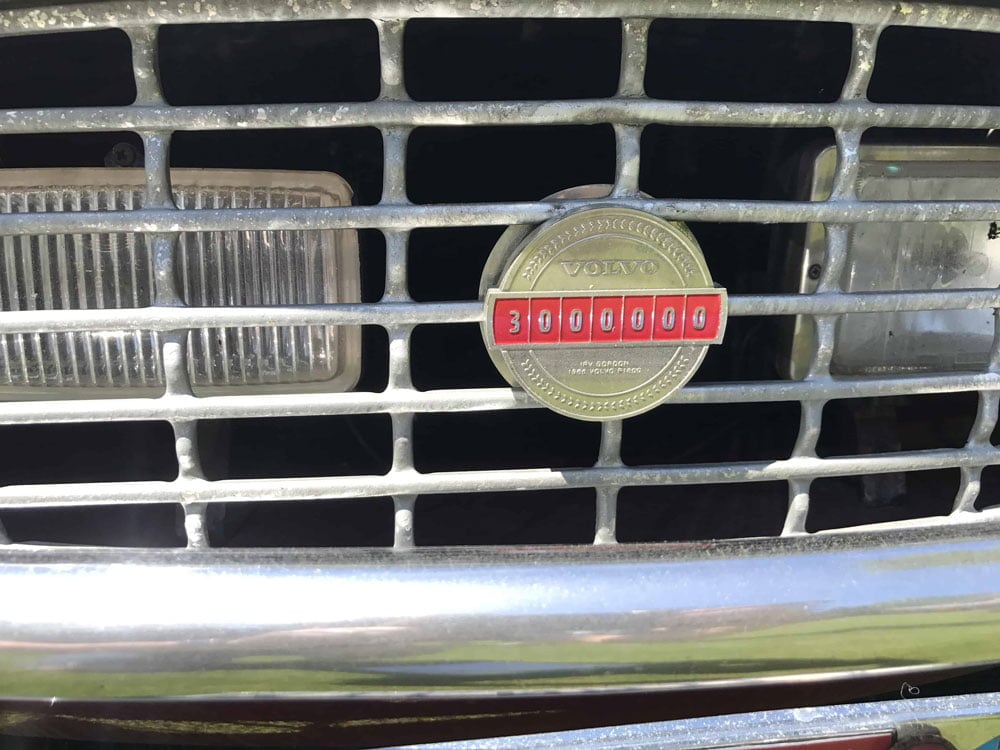 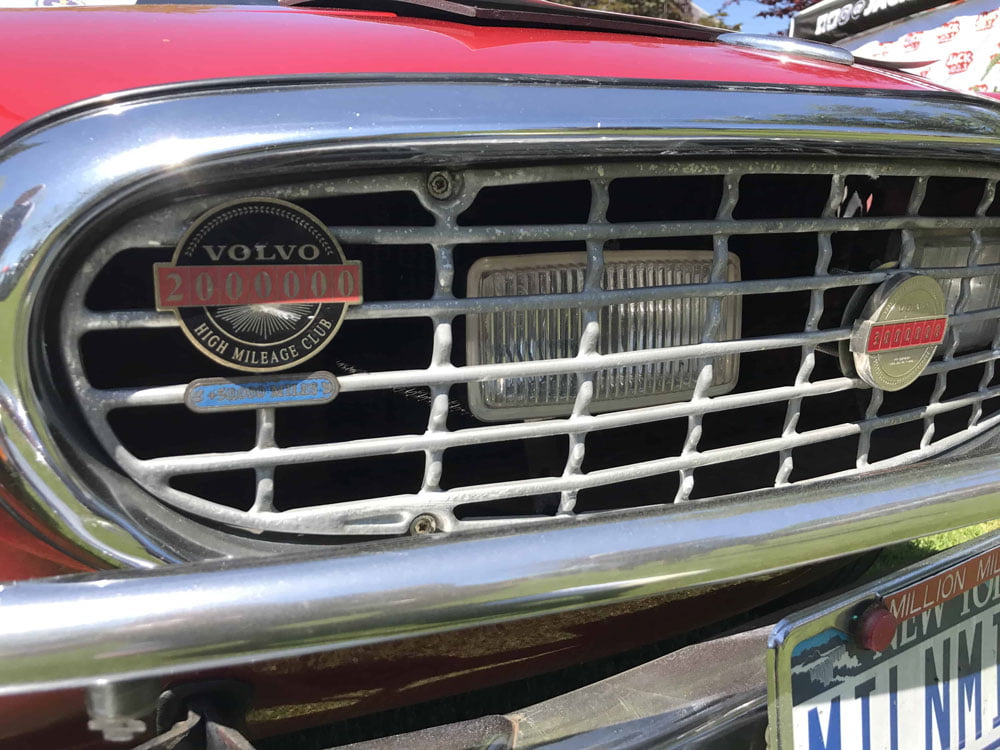 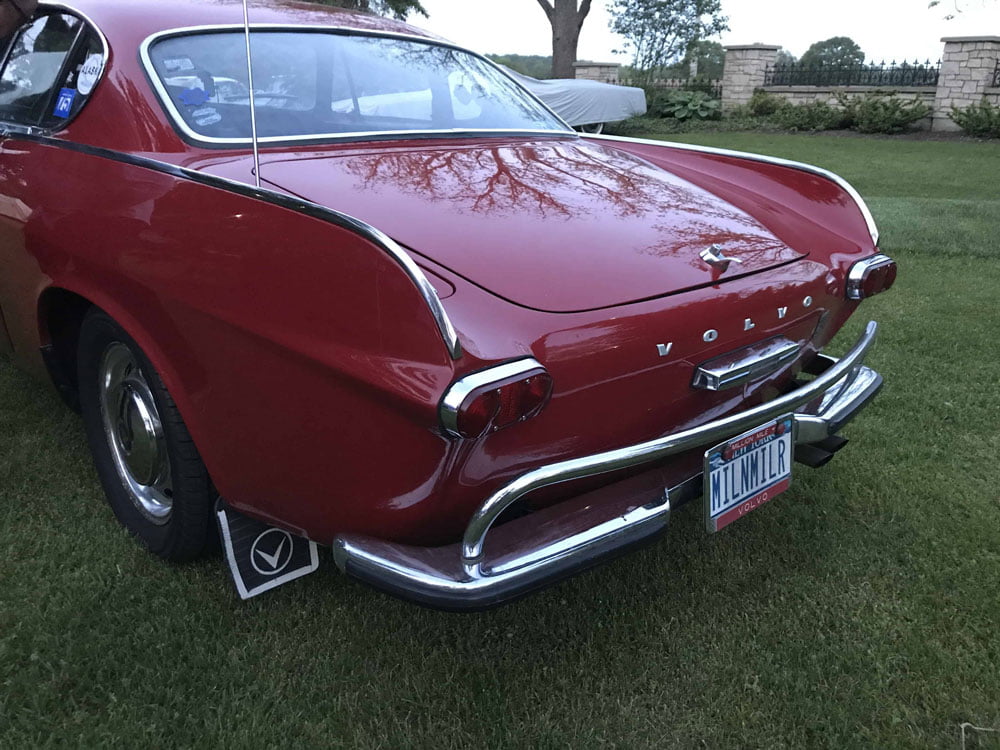 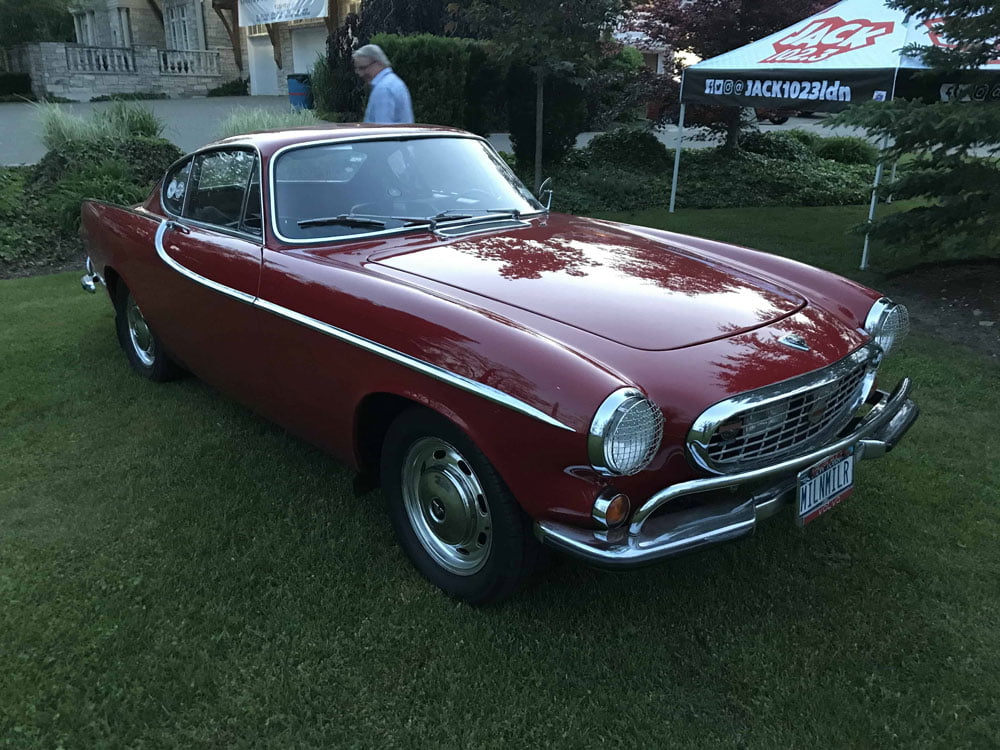 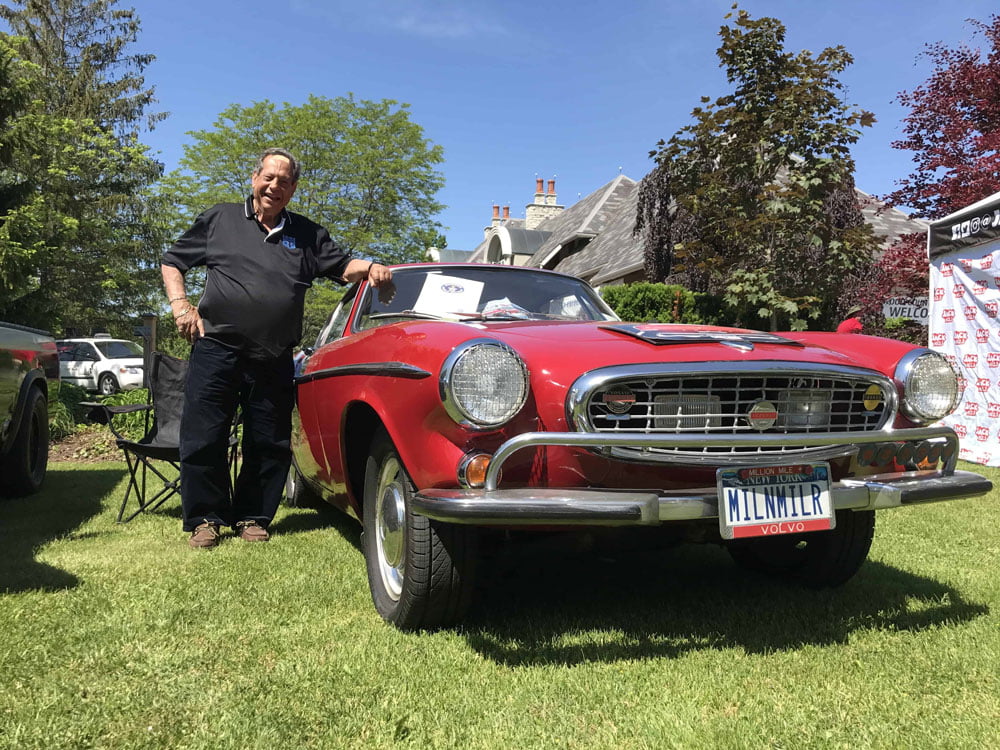