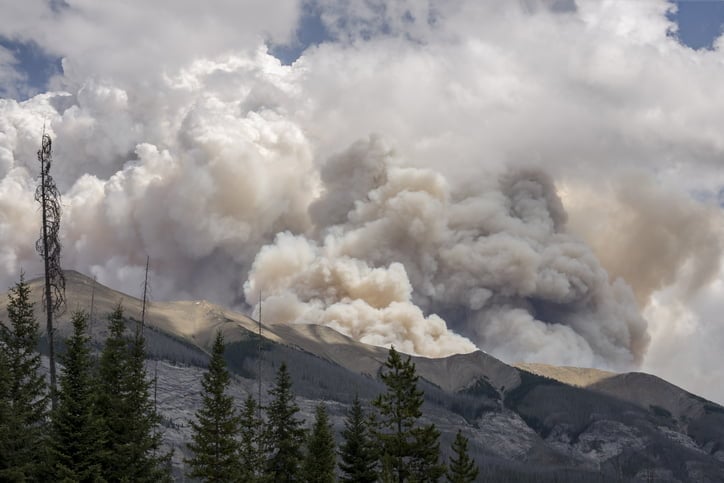 How Canada’s Wildfires Have Affected RVers & Campers this Summer

If wildfires derailed your camping plans in 2021, you’re not alone. This summer’s wildfires have ruined itineraries from BC to Ontario… and with travel just starting to bounce back after a year and half of the pandemic, it’s not surprising that many are questioning their future travel plans.

If you’re wondering, “can I travel to BC this summer?” or, “is it safe to RV in Ontario?” here’s what you should know about the wildfire situation on both sides of the country.

Over the summer, the Ontario wildfire situation broke records. The northern region of the province experienced extreme drought conditions, setting the stage for dry vegetation.

Wildfire threatened many parts of the province, including popular recreation areas. Thousands of people were evacuated from the Poplar Hill First Nation and Deer Lake First Nation in Northwestern Ontario.

Even if you’re not in a fire’s direct impact area, smoke conditions make camping unpleasant. Air quality and visibility were affected in a wide swath, stretching from Kingston and Algonquin to Toronto.

Is it safe to RV in Ontario? The situation may change rapidly, so check fire conditions before you leave for a camping trip.

BC Wildfires Travel: Is it Safe?

In Lytton BC, temperatures reached 49.6ºC, breaking Canadian records. Dozens of other temperature records were broken, leading to an explosion of wildfires. As communities were evacuated — including some, like Lytton that were essentially destroyed — roads closed around the province.

By the end of August, many roads remained closed and evacuation orders were still in place for several communities. With hundreds of fires still active, the air still smoky, and visibility less than optimal, many parts of BC simply weren’t accessible for camping adventures in late summer.

Though cooler temperatures suppress some fire activity, be sure to check for current wildfire activity before hitting the road for a BC camping trip.

After an almost complete shut-down in 2020, due to the COVID-19 pandemic, tourism operators were looking forward to a safe reopening in summer 2021. Provincial ministers and hotel CEOs alike were calling for tourists to come and explore their regions.

Unfortunately, the BC and Ontario wildfire situation thwarted those plans. Wildfire activity, resulting in road and campground closures, means that many tour operators have seen their businesses curtailed yet again. Rail lines, hotels and campgrounds have all suffered economic loss under the closures.

Unfortunately, government officials say that the increase in wildfire activity is due to climate change. That means the number and risks of fires are likely to continue rising.

What does this mean for RVers? When planning a camping trip this summer and fall, check local conditions before you leave. Have a “plan B” to fall back on if fires lead to road closures and smoky, unhealthy air.

Whether you spend only a few nights in your RV each year or live in it full-time, the right mattress is key to getting good sleep. But with all the options out there, choosing a mattress for your RV may be easier said than done. RV mattresses are a lot like the...

END_OF_DOCUMENT_TOKEN_TO_BE_REPLACED 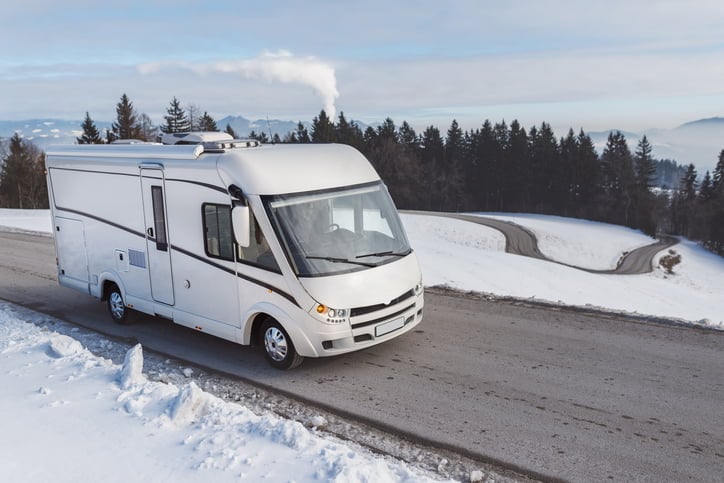