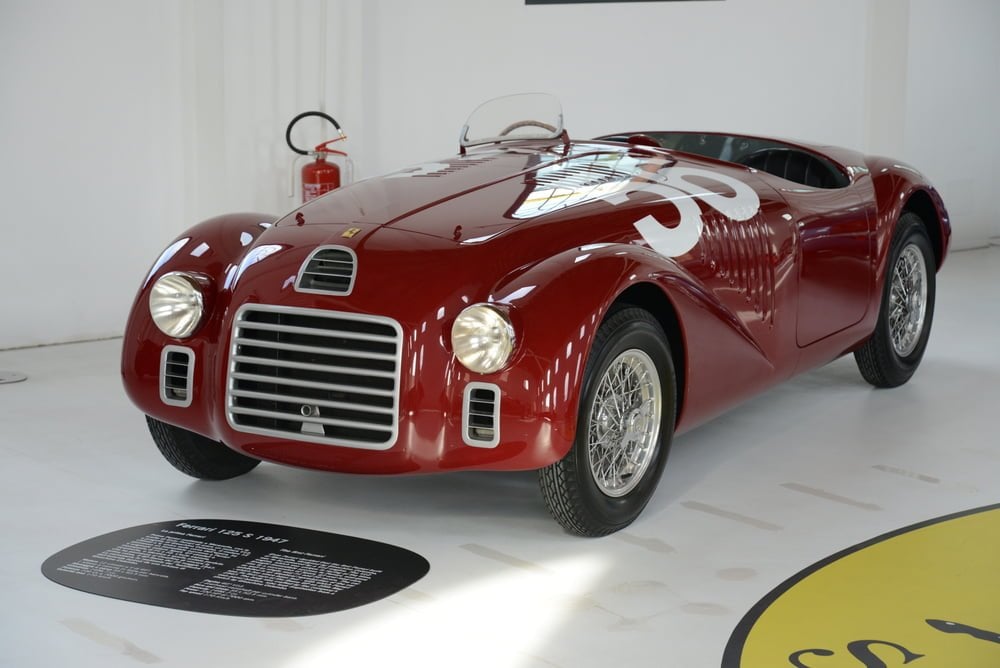 If you are wondering what may be the ultimate collector car, the 1947 Ferrari 125 S could be the one sitting at the top of the list. The cigar-shaped sports car does not look anything like a Ferrari that you may see zooming down the highway in 2021. The first car built specifically for the European racing circuit by Enzo Ferrari, it set the stage for the growth of one of the world’s most renowned manufacturers.

A Singular Ride from the First Moment

Since the 125 S was never designed to enter the passenger car market, it was expected to have a limited production run. However, it is still surprising that there were only two vehicles that were built under the 125 S banner. Chassis 01C and 02C both had the same suspension and power train, but even they did not feature the same body design. Once it began to earn trophies at the track, the engineers at Ferrari began to plot out the designs for the next entry to the competitive sports car market.

Post-War Excitement Paving the Road for a Racing Dynasty

The inspiration for the 125 S grew out of the desire to finally produce a car able to take on other notable constructors such as Fiat, Maserati, Alpha Romeo, and BMW. Ferrari knew that their car would never be tooling around town and added only a passenger side door. The driver’s side has a cut out that a driver could leap over when the starter pistol was fired at the beginning of the race. The cockpit remained minimal with a few bare dials on the dash, a wood steering wheel, and hard low seat. Even though it appears rather barren unlike any modern Ferrari, the engineers did not forget to include a wealth of cutting-edge technology where it counted on the racecourse.

The Power Under the Hood

That long low hood hides a 1.5L naturally-aspirated V-12 engine that produced an impressive 118 horsepower and was able to achieve a top speed of 130 mph. In order to optimize the power curve of the 12 cylinders, it featured a five-speed transmission instead of the more traditional four-speed found on the competition. It used three Weber carburetors and featured an overhead cam shaft above each bank. The sheet metal of the nose included dual side air intakes, another innovation, that directed cool air into the engine compartment. Leaf springs in the front and a live axle in the back supported the double wish-bone suspension.

A Curious Life after Retiring from the Track

It is generally accepted that the 02C chassis was torn down after it suffered an accident on the track and vanished from history. The 02C was distinguished from the 01C by a set of cycle fenders and slightly different bodywork. Both cars stood up for a total of 13 races and earned six wins and two podium finishes. After the cheers died down, the 01C was restamped, received a new body and sold to a customer as a 1948 166 Spider Corsa and disappeared from the collector car market.

In 1974, renowned classic car guru Bill Noon was hired to do a full restoration on the Spider Corsa and he discovered the double stamp on the chassis. After some discussion, it was agreed that this was not a Spider Corsa, but the long-lost 125 S 01C. In 2006, its owner contacted Ferrari, and it underwent yet another restoration, receiving a Piacenza roadster body from the Ferrari Classiche program that closely resembles the sheet metal seen in photographs of the era.

Body Design: Rebuilding the Past from Photos

One of the odd things about race cars is that the sheet metal can be changed out after almost every event. This means that there were no actual body parts made at a factory to replace damage to the 01C back in the 1940s, and especially not in the 21st century. Its current body was handcrafted based on historical photographs including the horizontal bar grille, side intakes, minimal windshield, and rounded tail end.

Ultimately, the current version of the 1947 Ferrari 125 S represents what car enthusiasts believe that it would have looked like, but it is simply an educated guess.

How much would the Ferrari 125 S sell for?

There is only a single 1947 Ferrari 125 S remaining out of the two vehicles built to introduce the Ferrari name to the international racing scene. It represented the very best of engineering technology of its time and is part of a notable family history. If it came to auction, this beautiful race car could fetch as much as $5,000,000, not for its ability to burn rubber but as a physical part of the Ferrari racing story.

END_OF_DOCUMENT_TOKEN_TO_BE_REPLACED 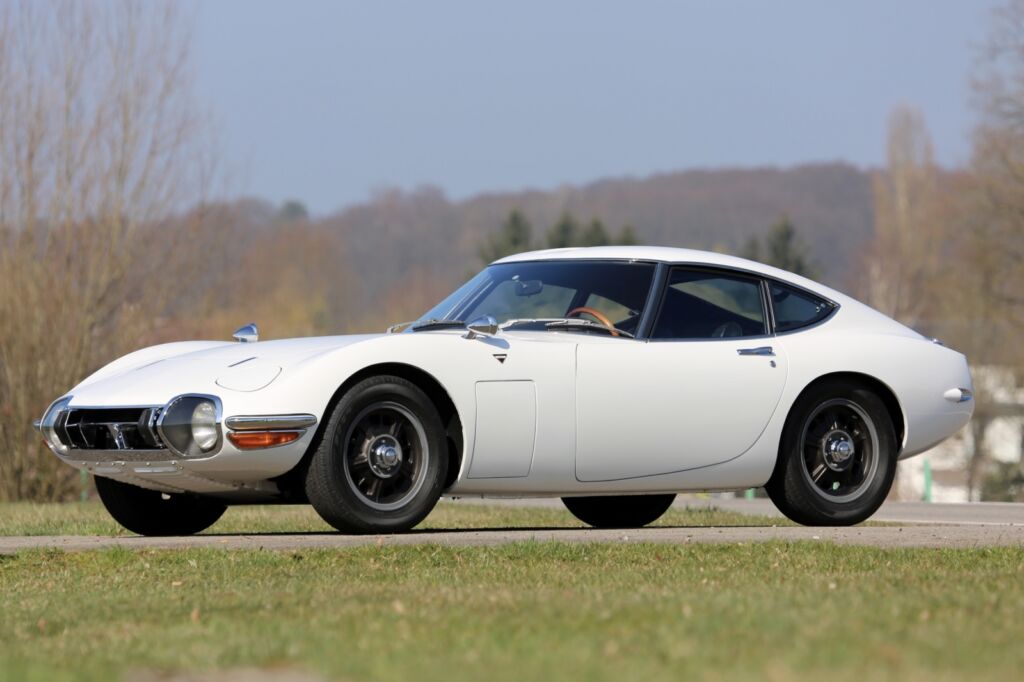