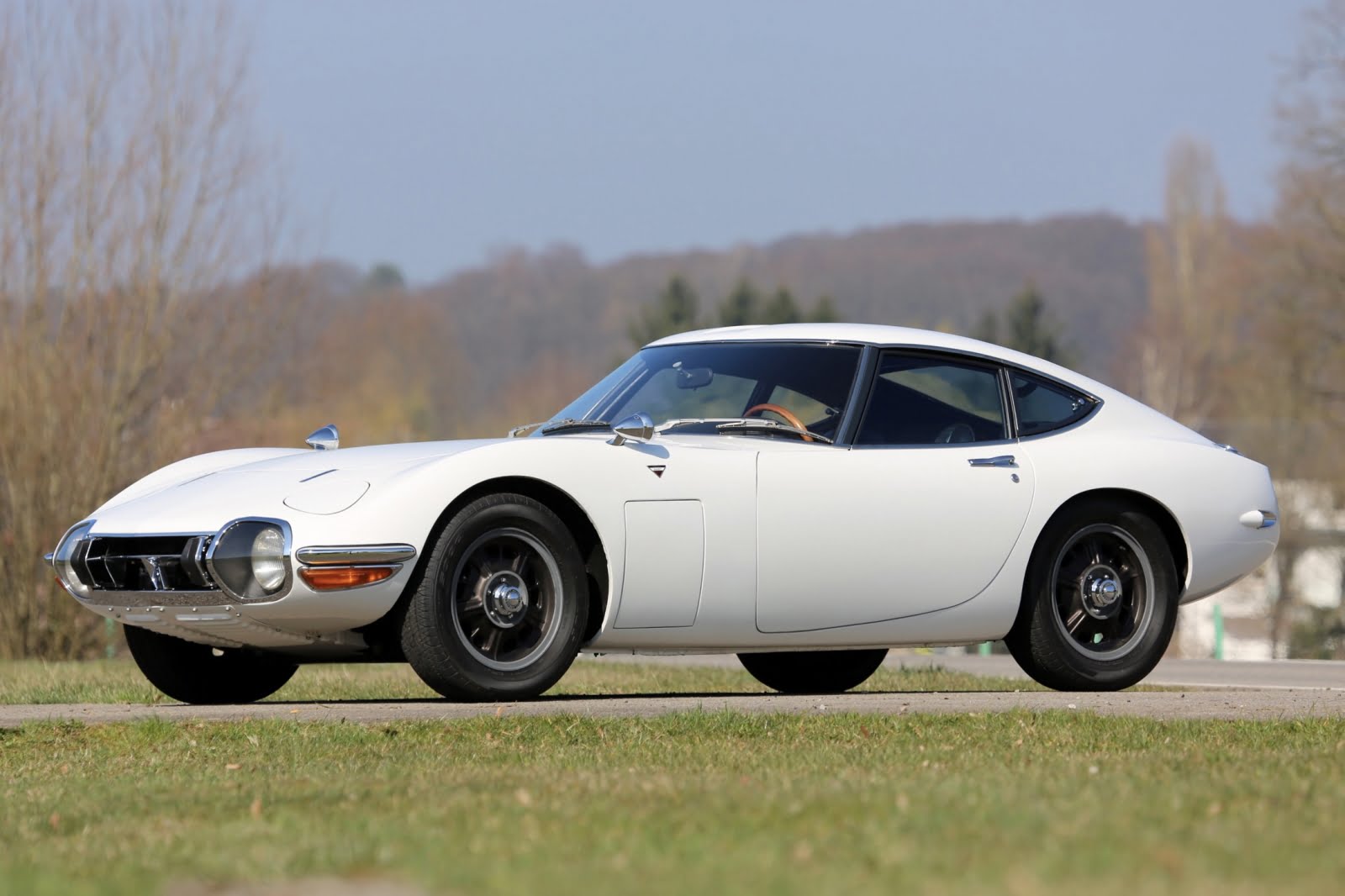 It was 1969 Manhattan. An oil tanker became the first such ship to travel through the Northwest Passage. The Montreal Expos played their first games and the Montreal Canadians won their 16th Stanley Cup. In 1969, man first set foot on the moon and Woodstock featured Canadians Joni Mitchell, Neil Young and mostly Canadian “The Band”. While the world was changing, so was the world view of Japanese automobiles.

Prior to the late 1960s, Japanese cars were considered practical, but somewhat uninteresting and even stodgy. Believe it or not, people thought of them as cheap and generally of poor quality. That changed in 1967 when Toyota initially introduced the 2000GT.

By 1969, Toyota continued its limited several years run producing the spirited, and extremely rare, Toyota 2000GT. How rare? Well, from 1967 through 1970, only a total of 351 2000GTs were manufactured. They were sleek, sporty, had a sexy fastback design, and were considered the first Japanese “super car”. Today, the 2000GTs sell at auction in excess of over $500,000, with some of these models selling in excess of $1 million at auctions. It is the most valuable collector car Toyota has ever produced.

To fully appreciate the 1969 Toyota 2000GT it should be viewed in the context of competitors of its era. At the time, muscle cars dominated the North American market. The 1969 Toyota 2000GT was perhaps the anti-muscle car. In fact, it was more frequently compared with European sports cars of the time and was even compared to cars like the Porsche 911.

By definition, this classic Toyota model is a (very) limited production car with a front/mid-engine placement and rear-wheel drive. It was designed as a two-door, two-seat sports/grand tourer car. It was created in collaboration with Yamaha and first made an appearance four years earlier at the 1965 Motor Show in Tokyo. It turned heads, odometers and the cash registers at the Toyota Store. The 2000GT didn’t just change things for Toyota, but for Japanese car manufacturers overall.

Again, by today’s standards, its performance numbers may not seem impressive. It was equipped with a 2.0 litre straight-line 6-cylinder engine that Toyota used in its premium Crown Series cars. Yamaha massaged this into a sports car engine by combining three 2-barrel carburetors to a new DOHC head. This produced 148 bhp at 6,000 rpm. This power plant could take the 1969 Toyota 2000GT to 60 miles per hour in ten seconds. It has an estimated top speed of 128-135 mph. It didn’t have the raw muscle of the muscle cars of its era but was surprisingly quick and a thrill to drive.

The Toyota 2000GT featured a number of firsts for the automaker including all-around power assist brakes. A dash-mounted braking handle served as a backup should the rear discs experience a failure. It was also the first Toyota to use rack and pinion steering that the company wanted to use to promote its car as a world-class sports car. It is standard to this day.

Japanese cars of the era suffered from a stigma of imitation, and that included the 1969 Toyota 2000GT which was compared to earlier Jaguars. Its sexy line’s extremely limited production made it desirable at the time and continues to make this an exceptionally collectible vehicle.

It was a force in transitioning Japanese automobiles from inexpensive, practical, relatively boring cars to an exciting new level. It stepped up the game for Japanese automakers which has had a lasting effect to this day.

To a great degree, the 2000GT also introduced many of us in North America to cars that are now identified as much by numbers and initial as by name.

Whether your car is your daily driver or a valuable 1960s collector car, it is important to have proper insurance coverage. Not all cars are alike and treating cars of exceptional value appropriately is critical. Connect with us to learn more about how we can help.

Buying an RV: Is it Better to Buy New or Used?

If you're in the market for an RV, there's likely one big question on your mind: Should I buy a new or used RV? It's easy to see why so many RV shoppers wonder the same thing. An RV represents an investment of your hard-earned money, and you want to make the best...

END_OF_DOCUMENT_TOKEN_TO_BE_REPLACED 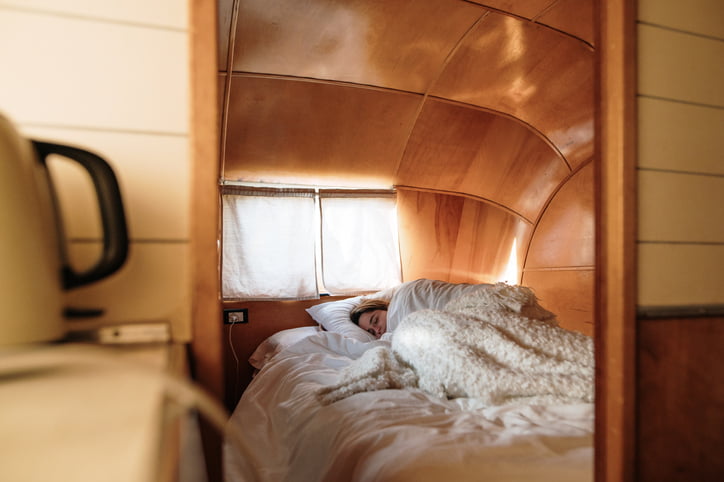 Whether you spend only a few nights in your RV each year or live in it full-time, the right mattress is key to getting good sleep. But with all the options out there, choosing a mattress for your RV may be easier said than done. RV mattresses are a lot like the...