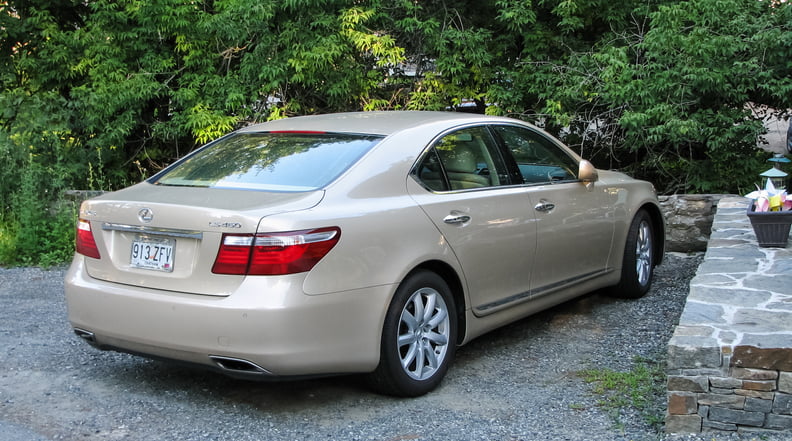 5 Cars You Can Finally Import to Canada in 2021

There are some fairly stringent rules on which cars you can import to North America each year. In Canada, imports must be at least 15 years old–and that’s a ten-year head start on U.S. imports, which have to be at least 25. Wondering what cars are finally eligible for import to Canada in 2021? We’ve put together a list of some of the best models you might have forgotten about. These 2005-2006 model cars are now eligible for import, since it’s finally been 15 years since their initial release.

One of the most well-loved luxury vehicles to hit the market, the Lexus LS has a lot to offer–and the 2006 model is an accessible step into the luxury car world. Packaged with a 4.6L V8 engine, the 460 offered a significant horsepower boost over the previous model, clocking in at 375bhp. A silky-smooth ride, remarkably quiet interior that would put your local library to shame, and somewhat bland but respectable styling make this one a solid contender for the 2021 import scene. It’s also dependable enough to become a well-loved collector car.

Volkswagen’s 2006 take on the Golf MK5 was a huge step up from previous iterations. A fun, zippy all-wheeler featuring a 3189cc in-line 6, the Golf ticks all the boxes for drivability, respectable speed (100 k/h in 6.5 seconds), and a slew of unexpected features that make it a great deal for the price point. The refrigerated centre console, lighted foot wells, heated seats, and dual-zone AC were pretty top-of-the-line in 2006, and they weren’t typically standard at the Golf’s price point.

A Japanese-made vehicle with a distinctly European feel in the driver’s seat, the 2006 Subaru Legacy Facelift has a lot to offer. As with all Subaru models, the standard all-wheel-drive is a great feature, but it’s not the vehicle’s only selling point. Excellent build materials, a competitive standard equipment list, and excellent highway ride and handling make this a more accessible sports car for those who prefer to live the four-door sedan life.

The TT Mk2 was first released in 2006, and it made a few waves in the car world. Though you might not think of it as a classic car, this sleek, highly drivable two-door coupe came with an impressive standard equipment list–and even more bells and whistles on the Sport version. 2006 Models came with either a 2.0 TFSI or a 3.2 V6 engine; all TT’s feature ESP, alloy wheels, electric mirrors and windows, climate control, and Isofix child seat mounts. This is the highly responsive, punchy coupe with sleek lines that look just as hot in 2021 as they did in ’06; it’s definitely a contender for imports in 2021.

Released in late 2005 for the 2006 model year, the eight-generation Honda Civic FD 2 featured the brand-new two-tier instrument panel and a brand-new Ultra-Low Emission Vehicle Certification. In North America, the sedan and coupe styles were made available; a slew of other trim levels and designs were released in worldwide markets, though, so options will vary widely depending on your place of origin. No matter which option you choose, though, this Honda offered reliability, responsiveness, and a remarkably comfortable interior–all in all, a package that earned stellar reviews worldwide.

Of course, these are just a handful of the best late-’05 and ’06 models now eligible for import to Canada. Have your eye on some other 15-year-old contenders for classic car status? Drop into the comments to share your favourites! And if you have questions about insuring your classic car, don’t hesitate to get in touch.

"To upgrade with modern technology or not to upgrade..." This pressing question may just resonate as the "to be or not to be" for classic car enthusiasts. After all, that authentic look and nostalgic feeling is what draws many collector car...

END_OF_DOCUMENT_TOKEN_TO_BE_REPLACED 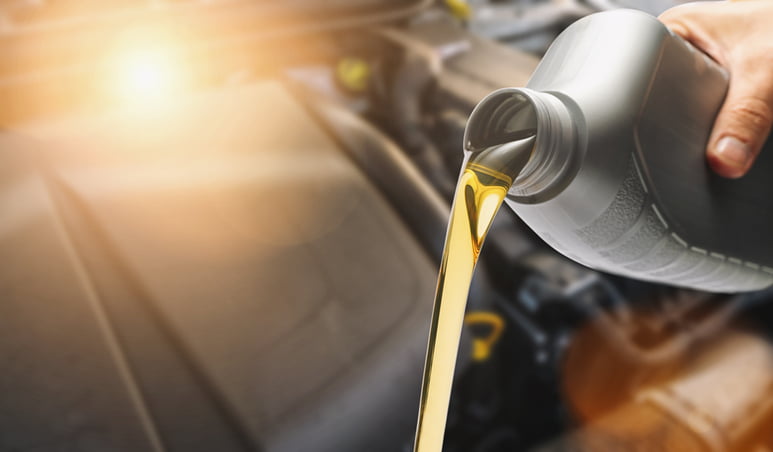 There's a reason we lavish extra care on classic vehicles. Yes, they can be quite expensive; yes, it can be challenging to find replacement parts when something goes wrong. But they're also our babies. They're a tangible memory from another era, often bringing back...

END_OF_DOCUMENT_TOKEN_TO_BE_REPLACED

How Collector Car Auctions Evolved Thanks to the Ongoing Pandemic

These days, you'd be hard-pressed to name an industry that has not been affected by the coronavirus pandemic. Across the globe, companies have had no choice but to adapt to new ways of doing business—all while squinting for light at the end of the tunnel....