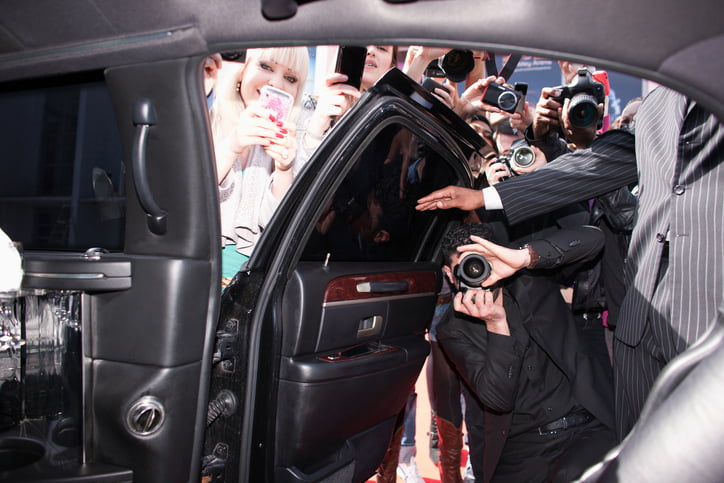 Whenever we see an antique or vintage collector car cruising down the streets, we want to know who is behind the wheel. Click through to check out some of the sweet rides owned by our favourite celebrities.

A Serious Truck for The Terminator 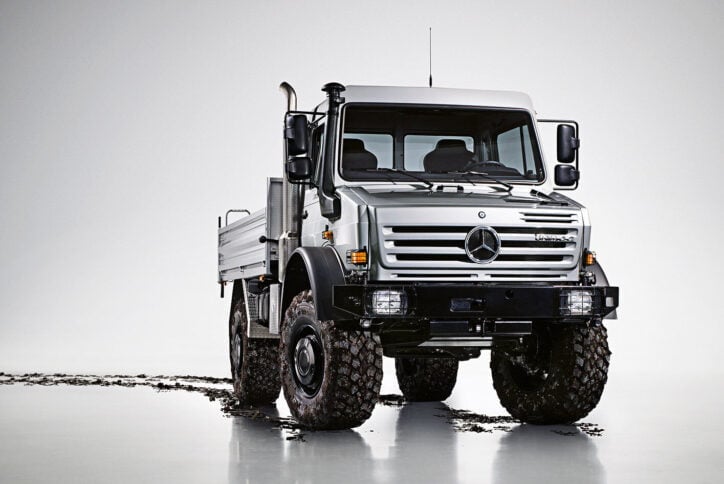 Arnold Schwartzenegger is truly a larger than life actor. That may be why he needed to add a Mercedes-Benz Unimog to his home garage. This oversized, overpowered, and overwhelming machine is designed for off-road explorations through the desert, up mountains, and through jungles. There was no mistaking who arrived at a Hollywood party when it rumbled up the road.

Justin Bieber and his Ferrari F430

The teen singing sensation may have grown up, but he is still seeking attention and excitement when he cranks up the 4.3L V8 engine under the hood of his Ferrari F430. The low and lean two-door is built to hug every turn while stealing all the attention when you roll down the street. This sweet ride is just one vehicle of his extensive personal automotive collection.

Will Smith turns heads in his ’65 Mustang 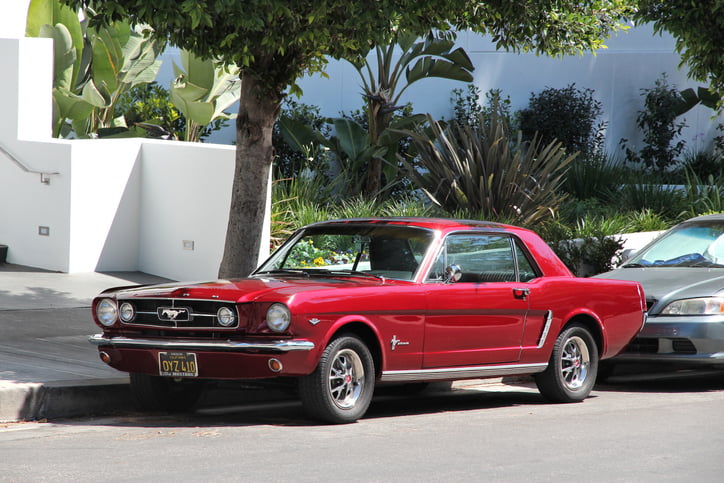 The leading actor appreciates the lines of a classic car and included a mint 1965 Ford Mustang in his personal car collection. Of course, it is Cherry Red and still creates a pleasing rumble when he takes it out for a spin through Calabasas, CA. This particular ride was one of the first Mustangs to ever hit American roads, kicking off a fifty-plus year love affair with the model. 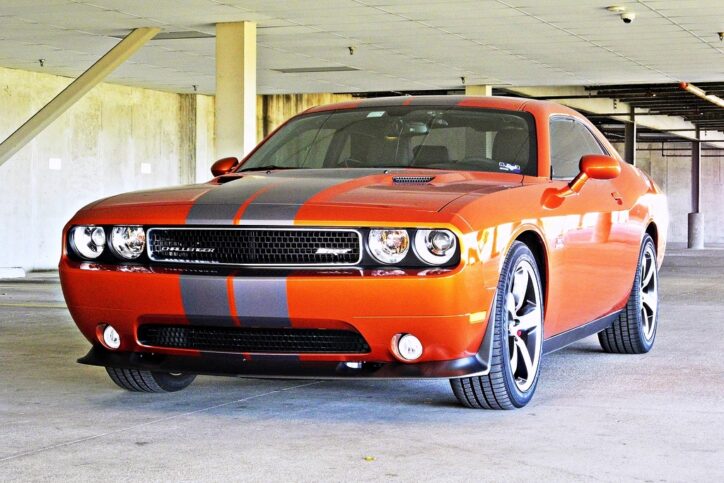 Ryan Reynolds had so much fun shooting the movie R.I.P.D. with Kevin Bacon in 2011 that he wanted to buy their movie car, a 2011 Dodge Challenger SRT. Word has it that Dodge decided to simply give the throwback muscle car to the actor. Not only does this Toxic Orange ride reach up to 170 mph using its 470 horsepower, but it was also equipped as a pursuit vehicle complete with flashing blue lights. 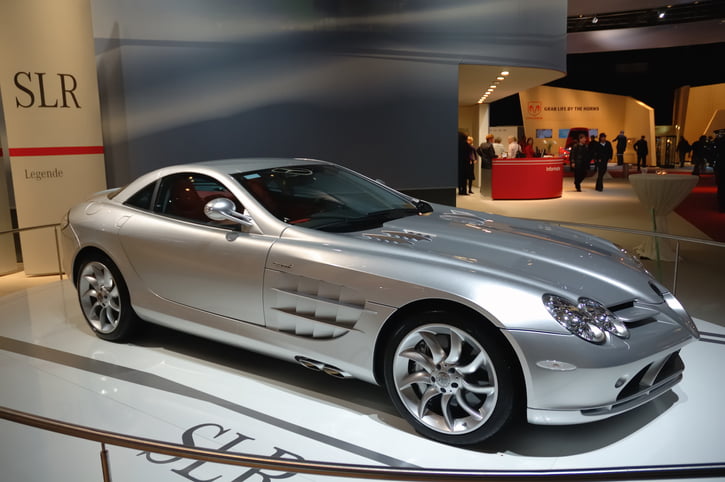 When you are one of the most popular singers on the planet, you can write your own checks. Beyonce loves cars and did not hesitate to drop $455,000 for a Mercedes-Benz SLR McClaren. Truly one of the world’s most exclusive racing machines, only 2,157 were ever made. Its 617 horsepower can achieve 0 to 60 mph in just 3.4 seconds.

Keanu Reeves Keeps it Chill in his Volvo 122 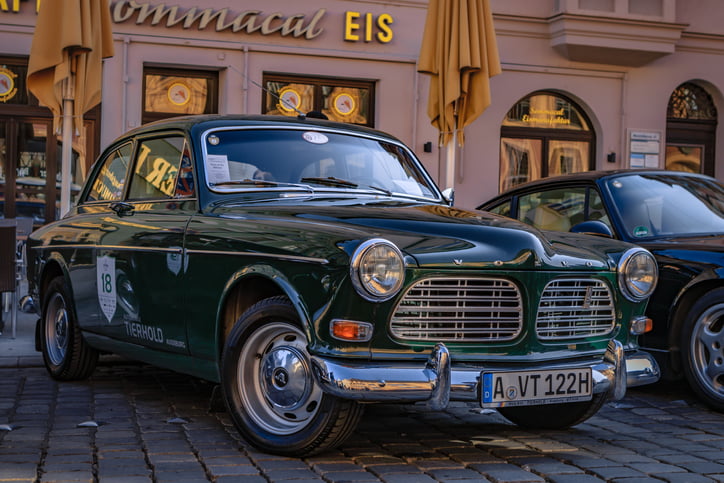 Not every celeb has a need for extreme speed. Keanu Reeves may love his motorcycles, but he also enjoys unique vintage rides. One of the rarer machines hiding in his garage is a Volvo 122. The actor personally keeps it in tip-top shape, tackling its original restoration and continuing to maintain its classic appearance and performance. 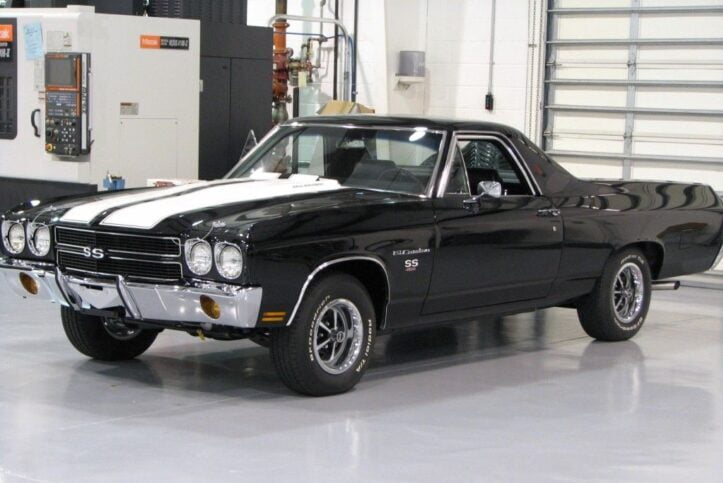 While her costumes may always be over the top, when she drives, the pop singer prefers a sleek no-nonsense appearance as shown by her restored black 1970 El Camino. All the chrome, badges, and clutter were removed from its buffed and massaged body, leaving its long pick-up body style alone to show off its muscle car heritage.

Jay Leno and His Overstuffed Garage 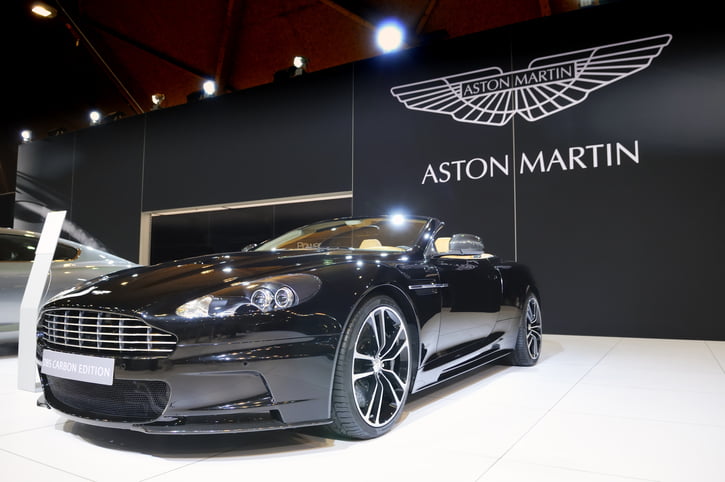 When talking car collectors, you cannot omit the retired late-night talk show host from the list. Jay Leno’s car collection is more like a national museum bursting at the seams with unique finds that include a 1941 LaFrance pumper fire truck, a 2009 Aston Martin DBS, a 1924 Bentley, and several years of the Buick Roadmaster. And yes, they are all roadworthy! 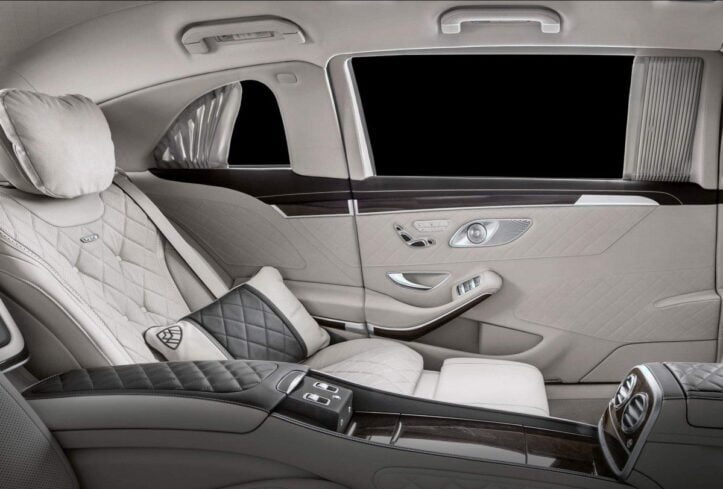 When you love somebody, you want to give them the world. Well, when Nick Jonas fell for Priyanka Chopra, wedding bells were not far off. To show his devotion and adoration, the singer gave his new bride a Mercedes-Maybach with a price tag just short of $200K. The 2019 Maybach S650 features a hand-stitched leather interior while hiding 621 hp under the hood. 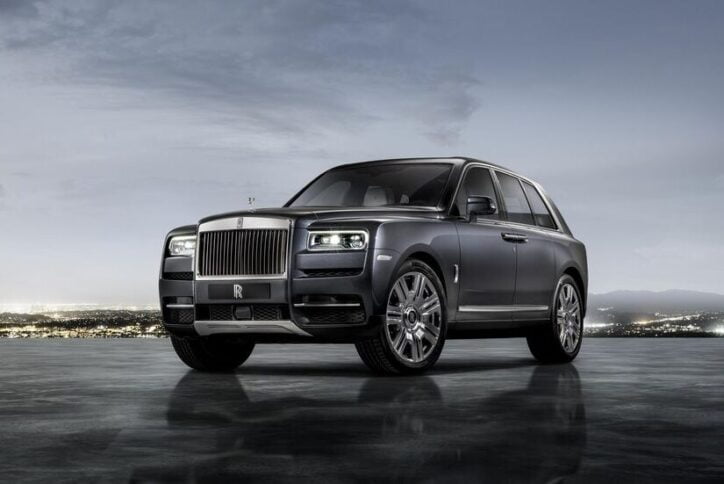 When the base price of a new car or truck is well over the quarter-million mark, it is destined to become a collector item. Nicki Minaj decided that her new 2019 Rolls-Royce Cullinan needed a little extra love and added $70,000 in custom upgrades to create her $450K black SUV with a red leather interior. Its cargo area converts to a private seating area when you want to sip champagne while watching the sunset.

Any classic car owner knows that we have to be careful about which upgrades we allow to find their way into our classic vehicle. This goes for everything from more modern and efficient engine parts, to things that tend to be commonplace today. For example, today’s...

END_OF_DOCUMENT_TOKEN_TO_BE_REPLACED

Can I Drive My Collector Car in the Winter?

Can I Drive My Collector Car in the Winter?

When the chill of winter descends, a sigh is heard across the land... and it emanates from all the classic car owners who now face a difficult choice: Should I put my beloved collector car away for the winter or take on the additional risk of motoring through the...

END_OF_DOCUMENT_TOKEN_TO_BE_REPLACED

One of the most iconic sports cars sold in North America, the Ford Mustang still creates a stir whether it is pulling up to the lights or taking a few laps in an XFINITY NASCAR race. But did you know that the brand is 55 years old and it has always offered a...